Chief Harvey McLeod has been the elected chief of Upper Nicola Band since 2014. When he was first elected chief after serving as councillor, he thought the transition would be an easy one. Instead, he found that the role required him to learn new skills, make changes to his priorities, and get used to spending long periods of time on his own. Chief Harvey became especially aware of the importance of learning from others (i.e. mentorship) and developing strong relationships based on understanding and respect. Join Chief McLeod as he shares his leadership journey at this informal online gathering for current and aspiring elected leaders.

Fireside Chats provide opportunities for current and aspiring elected leaders to connect with First Nation mentors. These 90-minute, informal sessions are part of the FNPSS Mentorship Network, which connects BC First Nations with support in the areas of administration, elected leadership, and community planning. 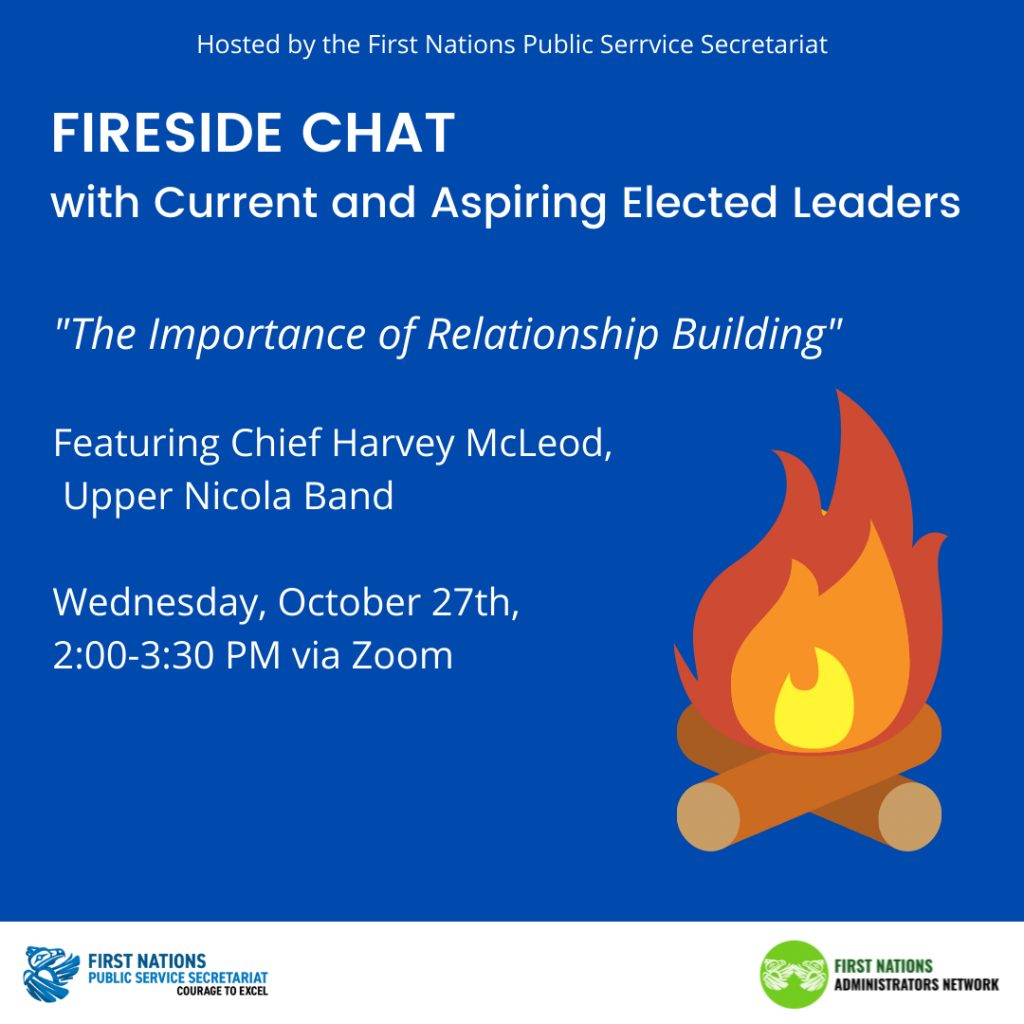 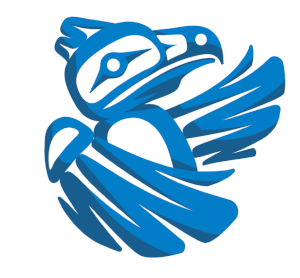 FNPSS supports First Nations communities and organizations in BC as they pursue excellence in capacity building and development.

Catch up with our latest Webinar Wednesday here: http://ow.ly/E2LE50J7Plz

Did you miss our Fireside Chat with Ernest Armann?

The First Nations Public Service Secretariat (FNPSS) is pleased to invite you to a 90-minute online webinar on salary surveys and how they can be used to help build community-specific salary structures.

FNPSS invites all current and aspiring First Nations Administrators and Elected Leaders to join a 90-minute Fireside Chat with Joe Bevan, former Chief and Councillor with Kitselas First Nation. Joe is Nisga’a/Tshimshian and a member of the Kitselas First Nation. He currently works as a Senior Consultant at Humanity Financial Management in Vancouver.

You can catch up on our latest Webinar Wednesday: Using Salary Surveys to Build Salary Structures in Community!

Did you miss our Fireside Chat with Ernest Armann?

Having a lot of profit from Mrs patience Adamson platform was the best thing ever, with a little capital of $1000 I made a successful withdrawal of $16,500 in 6 working days now I can pay my bills my self and take good care of my family, You are indeed the best account manager, With the way you traded my investment efficiently with no error My God will keep rewarding you. Contact Her for genuinely trading and fast profit payout without any problem. Quickly contact her via: Email: patienceadamson494@gmail.com WhatsApp:+13236286419

The First Nations Public Service Secretariat (FNPSS) is pleased to invite you to a 90-minute online webinar on salary surveys and how they can be used to help build community-specific salary structures. Speakers include Teresa Mullen (Tsleil-Waututh Nation), Cathy Murphy (Fort Nelson First Nation), and Wendy Ham (AFOA BC).

Want to hear more from us?